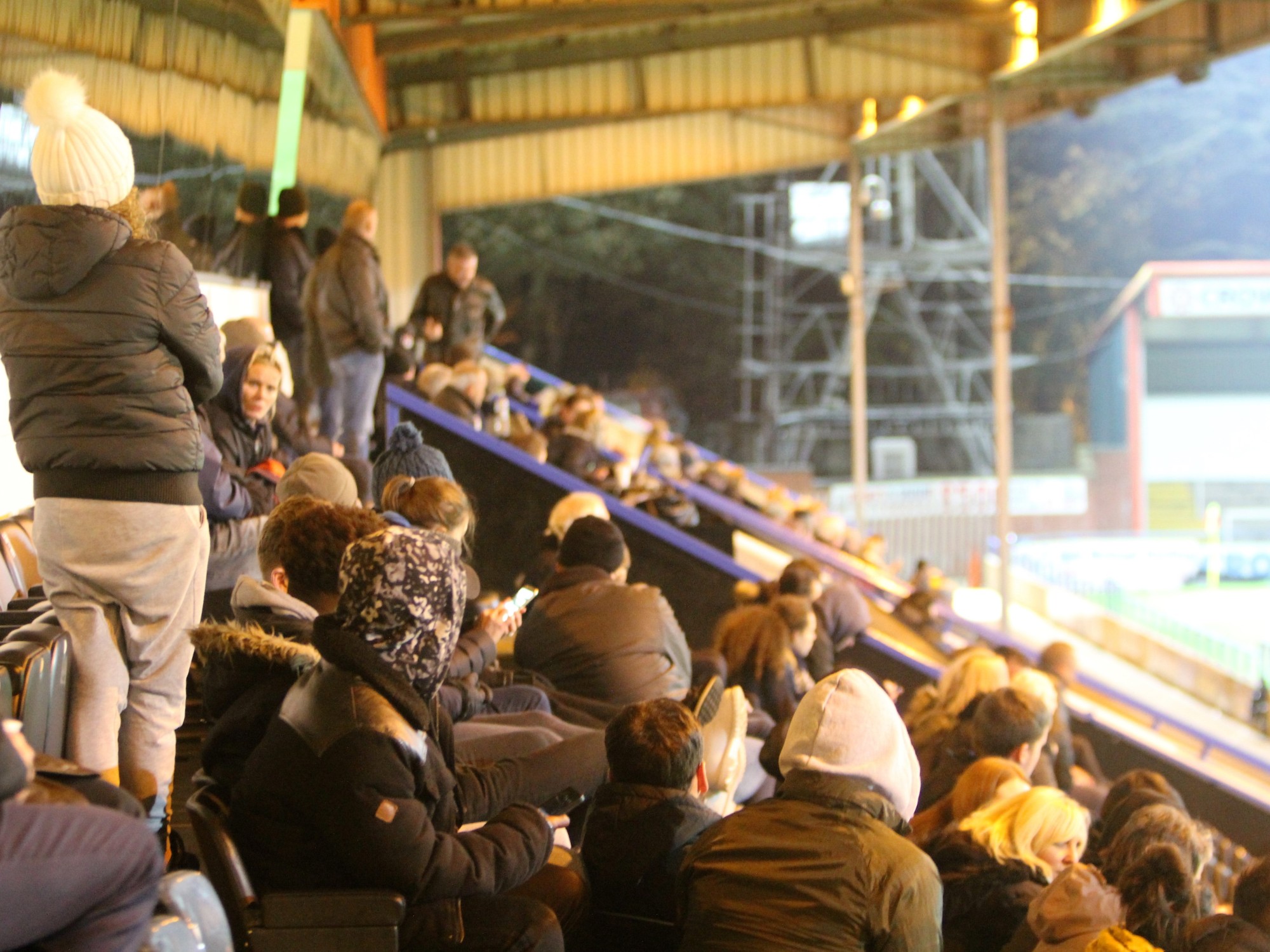 Another summer, another tournament failure and England scratches its head about how to develop talented youngsters.

The recent pattern – Premier League academies hoovering up every 12-year-old who can lace his boots – doesn’t seem to be achieving much. Too many of these youngsters are discarded in their mid-teens, disillusioned with the game. Too many smaller clubs struggle to maintain youth systems, starving the non-league game of potential future players. And all too few teams at u18 level seem able to create players ready for the rigours of the professional game.

But there are bright spots. The FA Youth Cup First Round proper pitted Ryton & Crawcrook Albion against Rochdale in an eye-catching clash of the (relative) haves and have-nots. Dale, from the unfashionable end of Greater Manchester football, might be an unlikely Goliath; for Ryton, a team from the point where industrial Tyneside meets rural Tynedale, it felt like heading to a Champions League game in Barcelona.

The non-leaguers had battled through four qualifying rounds, each time drawn against higher-ranked opposition. The reward was a chance to meet a professional club and play at a Football League stadium. Regardless of the result – and a 7-0 drubbing was a painful reminder that football fairy tales cannot last forever – it was a proud day for a small club.

It wasn’t just Ryton & Crawcrook that got excited at the prospect of playing at Spotland – Rochdale’s own youngsters rarely get a chance to play a meaningful game at the first-team’s home, a point that manager Chris Brown was talking up before the game.

And they were certainly pumped up, catching Ryton off guard with Jack Stewart’s early free-kick and taking control of the game early on. It was a blow that the visitors never managed to shrug off: despite plenty of effort and some willing running up front from Kyle Wharton, two-goal hero of the win over Darlington, there were few chances for the underdogs. Joe Meadows planted a header off target from close range, Wharton saw some half-chances on the break and missed the best of them late on, dragging his shot disappointingly wide after an astute run took him beyond the Dale defence.

Full of confidence, Rochdale were impressive. Matty Gillam’s hat-trick caught the eye and there was much to admire in the end-to-end move that ended with Joe Piggott sweeping in the sixth goal moments after Wharton’s miss. As the home team dillied over a substitution prior to the restart, Ryton’s good-humoured travelling fans got on the case: “Stop ‘em time-wasting, ref! We might score six yet!”

It said much for Ryton’s spirit. Heavily beaten, but ready to enjoy the rare success of reaching this stage and mingling, however briefly, with the big(ger) time. It’s a huge boost for a modest club, showing what can be achieved with good people and commitment to the cause. At a time when many fans complain of their frustrations with the Premier League and saturation TV coverage, there are hundreds of Rytons all over the country crying out for a big of extra support. Imagine what might happen to the assorted part-timers of Tyneside if 50,000 Newcastle fans took their anger at Mike Ashley to a local non-league club instead. What kind of boost would County Durham’s clubs get from 40,000 Sunderland supporters who feel Ellis Short-changed?  Does the backlash against bloated top level football need to start at Rochdale and Ryton? 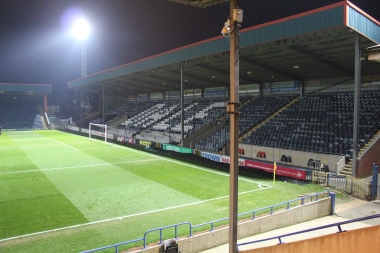