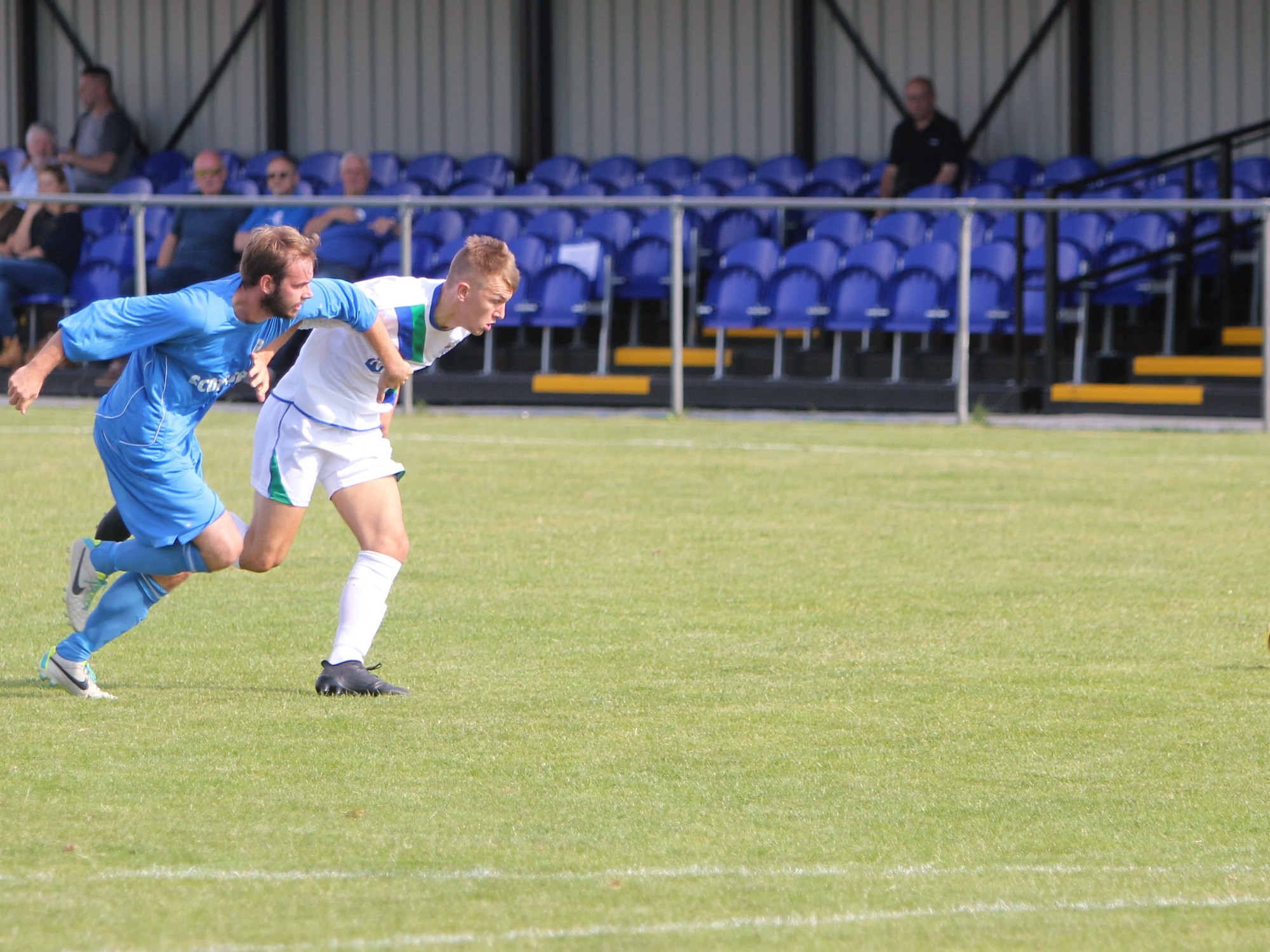 Ambitious chairmen have been the punchline of footballing jibes for as long as there have been clubs to own and trophies to win. It’s touching to think that somewhere in a parallel sporting universe, Michael Knighton’s Carlisle are a Premier League powerhouse, while Mike Ashley and Steve McClaren are cavorting around Wembley after a cup final win.

Lower down the system, questions of ambition can be more existential. The stark division between clubs seeking promotion up the pyramid and those who fear that greater travel costs would jeopardise their very future often turns bitter. At Northern League level, a cautious approach is mocked as the ‘home-for-tea’ league; undue determination to rise through the levels generates its own storm of criticism.

Then, into that melee, came Blyth Town. Newly-promoted to Northern League Division Two after years of dominance in the Northern Alliance, Blyth have no intention of sitting still. Indeed, the club’s stated aim is to be playing league football in 10 years’ time. Yes, you read correctly. The Football League, a mere six promotions in one decade. Plus extensive ground improvements. For a club founded as recently as 1995, and currently some way from matching Blyth Spartans as the biggest sporting attraction in their own town, it’s quite a target.

However, the club likes to put it in a different context. Initially set up as a youth club, and one with a particular emphasis on girls’ football – Lucy Bronze, now of Man. City and England, began her career there and has a signed shirt in the clubhouse to prove it – Blyth only moved into adult football when it became clear that the kids, and especially the girls, needed somewhere to play as they outgrew u14s and u16s. It wasn’t until Barry Elliott got involved that the idea of making a serious push through the leagues took hold; up until then the Northern Alliance seemed to be the limit of any aspiration.

All of which is worth keeping in mind before succumbing to the temptation to snigger at a team talking up a march into the professional game while languishing in the lower half of the second division. After all, growing from a raggle-taggle bunch of kids cadging a spare field where they could find one to a club with 31 teams, male and female, catering for u7s to adults, is no mean feat in just 20 years. The club’s permanent home in South Newsham is a model of a community sports facility: plenty of pitches for all levels, a spacious clubhouse (which even boasts Wifi – a handy perk for a freelancer with a 5:30 deadline) and ample scope for future expansion. And promotion has brought rewards, with the stats showing Blyth leading the way for Div. 2 attendances after averaging almost 200 at the first four (admittedly groundhopper-assisted) games.

On the field, though, progress may take a little bit longer. Blyth took an early lead at home to Thornaby thanks to a well-worked free kick. The cross from the right looped right out of a training drill on to the forehead of Lee Middleton; he planted his header into the net and it looked like the confidence that came from a well-earned draw at high-flying Stockton Town (last spotted by this blog in the Wearside League Cup Final at Redcar) was carrying over into this one.

But it wasn’t to be. Defensive errors tend to get punished as teams climb the leagues, and that was what scuppered Blyth on this occasion. Thornaby led 2-1 at half-time and despite dominating the second half Blyth couldn’t find a way back. Gary Day, leading the line strongly, was unfortunate on a couple of occasions; sub goalie Liam Gibbs pulled off some handy saves in the away goal. A gamble on going to three at the back and pushing more men forward couldn’t change things. Manager Mick Connors, kicking every ball from the technical area, cut a frustrated figure – not for the first time this season.

A slow start to the season, with just five points from seven games. Not exactly promotion form. But still a sense that things will come right given time. And even if they don’t come right enough to reach that Football League target, the club looks capable of making further progress in the coming seasons.

Post script: Blyth went out in their next game, on the Monday, and thumped local rivals Bedlington Terriers 5-0. 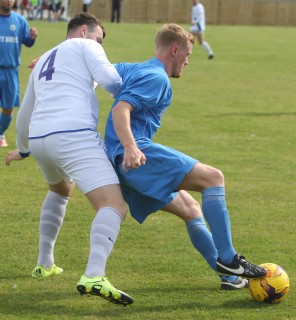 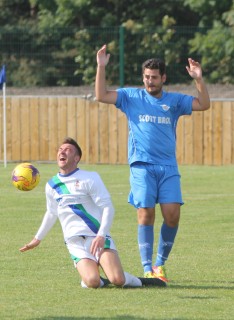 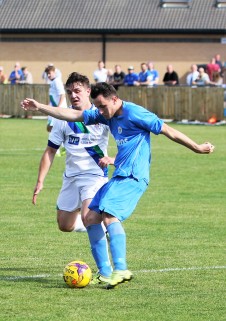 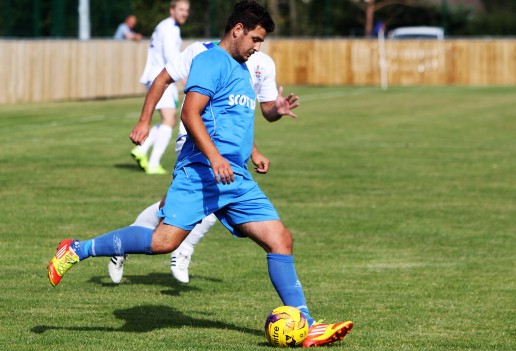 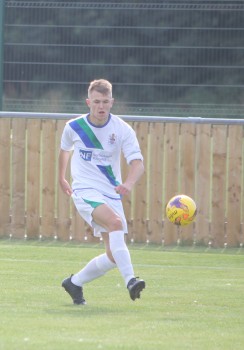